UAE extends visit visa to 60 days instead of 30

UAE recently has extended the visit visa duration up to 60 days instead of 30 days. Now Visitors can spend 2 months in Dubai or any other state of the United Arab Emirates. 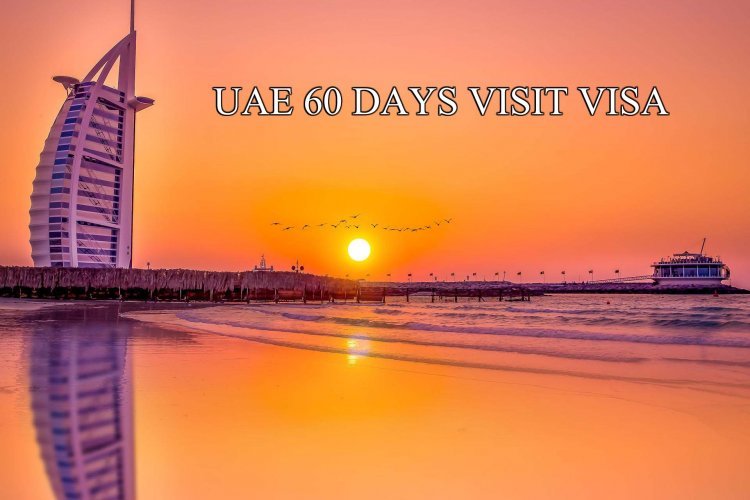 UAE extends visit visa to 60 days instead of 30

According to foreign media reports, the UAE cabinet has approved amendments to the resident visa system and the visit visa has been increased from 30 to 60 days.

In addition, parents can provide an indefinite sponsor visa to an unmarried daughter.

The United Arab Emirates announced the opening of tourist visas

According to foreign media, the UAE's Golden Visa system will also be expanded and new entry visas will be available for job seekers, especially graduates. 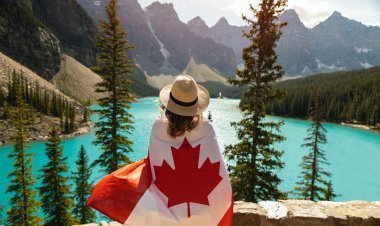 7 Things You Should Know When Moving to Canada 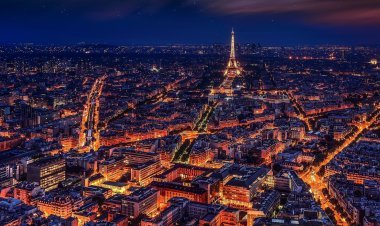 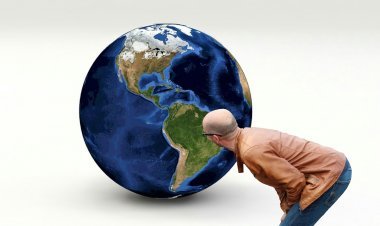