Eileen Gu went from china's best hope for gold at the Beijing 2022 Olympics to one of the breakout stars of the games in the nation of 1.4 billion people. 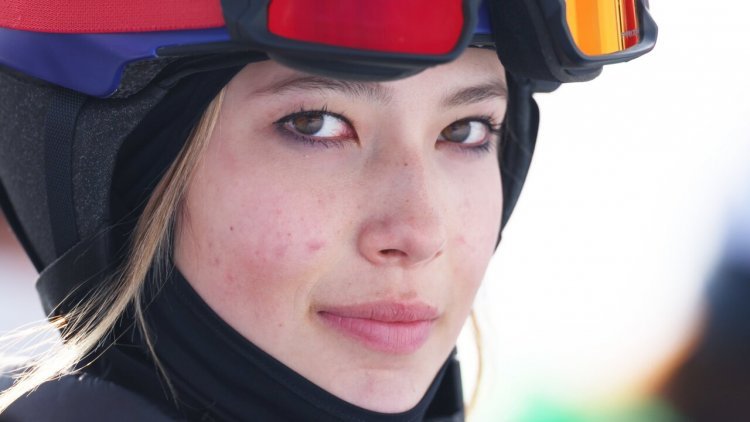 She won two golds and one silver in her ski events to round out her first Olympics. Becoming the first action sports athlete to pick up three medals at the same Winter Olympics. Her success has led to big excitement among her fans, with millions following her every move and dominating.
Chinese state media coverage of the gains secured multiple sponsorships and brand deals. Still, all of the stardom comes with the heavy pressure of being half Chinese and half American at a time of heightened geopolitical tensions.
She's not the only one straddling the line between two nations. US-born team china Skater Zhuyi and USA's Nathan Chen are also navigating tricky waters. However, both were met with a very different reception.
Some critics have accused Eileen of placing profit and prestige above taking a stand on china's human rights record. The u.s led a diplomatic boycott of the Beijing game, citing the alleged human rights abuses against weaker Muslims in western China.

Eileen has stayed quiet on hanging over her now, as with many other foreign-born athletes, is the question of citizenship.
I chose to ski for china because there's this massive opportunity to spread the sport to people who haven't even heard of it before.
And honestly, I had met Michael. There are 300 million people on snow, so to have even influenced a tiny fraction of that makes me immensely proud.
She has never publicly said if she gave up her u.s citizenship in 2019 when she decided to compete for china.
A former editor of china's global times' newspaper has warned of portraying Eileen as a patriot because of the uncertainty of what nationality she will choose in the future.
No matter what happens going forward, Beijing has basked in Eileen's Olympics glory for team china at the 2022 winter games. 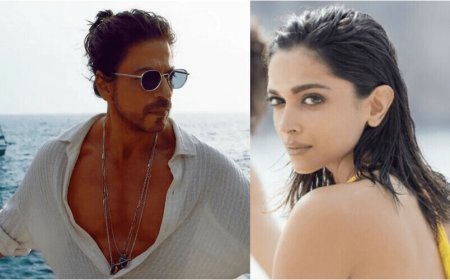 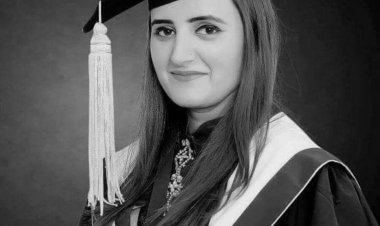 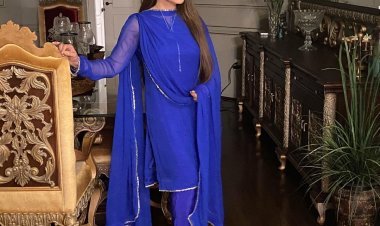